Asphalt shingle roofs are widespread and this type of pavement is one of the oldest. Over time, the composition of an asphalt shingle has evolved significantly and has been enhanced through science and technology to become a product known for its longevity.

Asphalt shingle is available in two varieties that are the so-called traditional organic shingle and fiberglass shingle.

The oldest shingle is the organic shingle made of recycled paper reinforcement that has been dipped into hot asphalt. This technique allows the coating to have a certain flexibility which makes its installation easier and more feasible during cold weather. Thanks to its heavy weight, the organic shingle is also known to be very resistant to bad weather such as wind or rain and therefore also to rips. It is recommended by roofers to people who want a product resistant to changes in temperature and extreme climates. 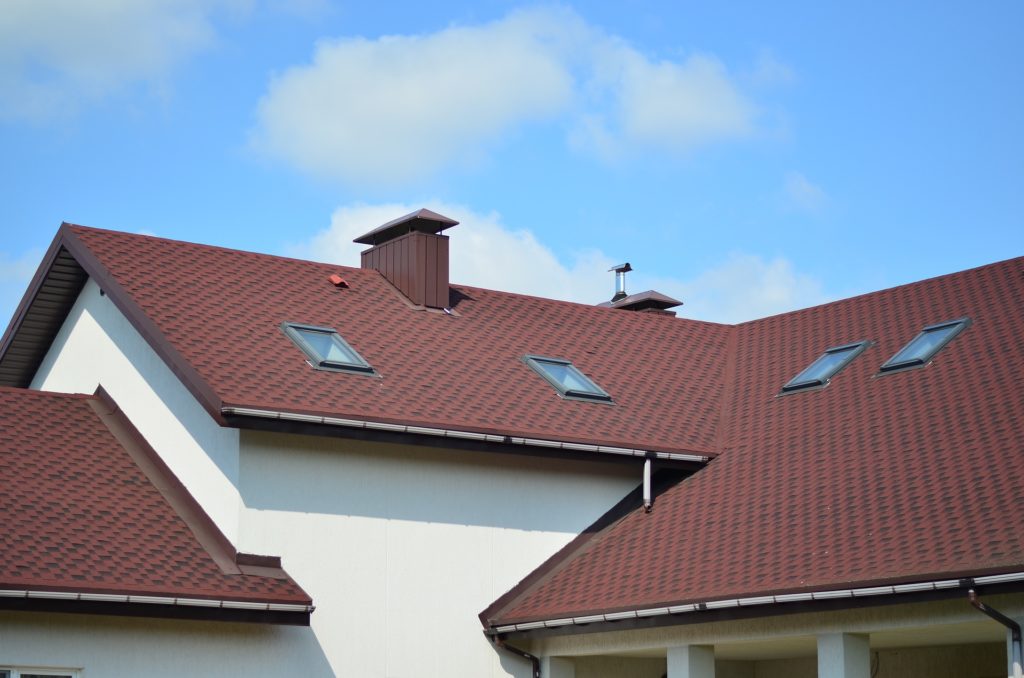 More recently, the fiberglass shingle is lighter than the organic shingle because of its composition with less asphalt. Its frame consists of three layers, one in fiberglass that replaces cellulose, one in asphalt and one in superimposed granules. In addition to being lighter than its predecessor, it is also less expensive and is particularly appreciated for its increased heat resistance as well as the lifting of shingle legs in winter.

Asphalt shingles are composed of different layers that each has a specific role in the protection of a roof. We first find the surface layer of granules which is composed of rhyolite and basalt. It is primarily used to protect shingles from UV rays, to keep freshness on the roof and to prevent the installation of mold. Then comes the layer of asphalt that seals and waterproofs the shingle to protect the roof from bad weather such as wind and rain. This layer will determine the weight of the shingles. The third layer is the so-called reinforcing layer which can vary depending on the two available varieties and will determine the quality of the shingles. Because it serves as a frame, it is essential so that all layers hold together and must be as stable and resistant as possible. Finally, the last layer consists of an adhesive tape and a nailing tape. The first is activated by heat and it serves to adhere all shingles between them while the second can be nailed. It is this combination that makes the asphalt shingle resistant.

SUMMARY OF THE ADVANTAGES OF ASPHALT SHINGLE ROOF

Good value for money: asphalt roofing is appreciated and preferred by homeowners who want to protect their buildings from external elements at a lower cost. It is indeed of a lower cost than the other coatings.

High availability in the market: Both types of asphalt shingles are found in almost all retailers and roofers in different shapes and colors as needed.

Easy installation: By taking all the building’s features into account, a team of roofers can install asphalt shingles quickly and safely.

Simple maintenance: Asphalt shingle maintenance requires a visual inspection every two or three years except in severe weather where it is recommended to quickly check the condition of the roof. 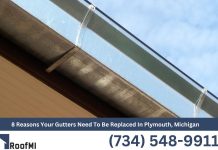 8 Reasons Your Gutters Need To Be Replaced In Plymouth, Michigan 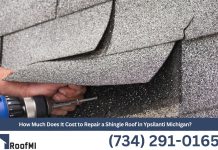 How Much Does It Cost to Repair a Shingle Roof in Ypsilanti Michigan? 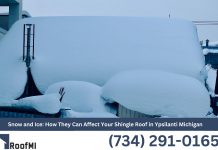 Snow and Ice: How They Can Affect Your Shingle Roof in Ypsilanti Michigan 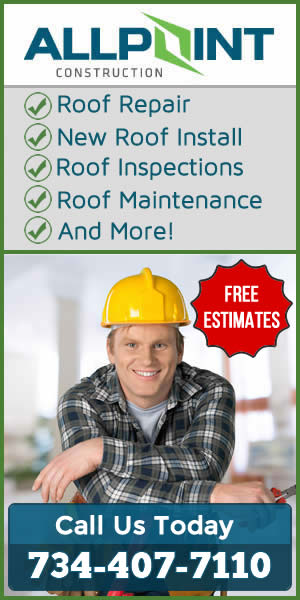 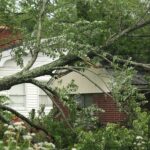 If Your Home’s Roof in Ann Arbor Michigan Has These Problems: It’s Unsafe

RoofMI - September 17, 2021
0
An unsafe roof is every homeowner's worst nightmare, however not every homeowner understands what problems deem their home’s roof as unsafe. That’s what we’re... 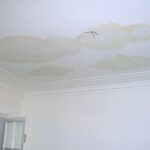 RoofMI - October 19, 2020
0
Having a small roof leak on your home can sometimes lead to huge damages on the inside of the home. This is especially true... 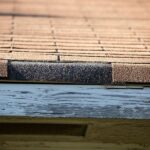 Key Signs of Storm Damage on your Roofing in Northville Michigan

RoofMI - August 16, 2020
0
With so many recent storms that have hit the state of Michigan it's easy to see why so many home owners are concerned about... 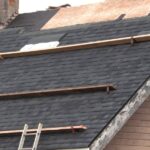 RoofMI - November 12, 2020
0
Your roof is one of the most important things to keeping your home safe from a lot of things. If your roof is damaged,... 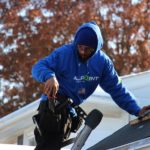 Making Your Roof in Dearborn Michigan Last as Long as Possible 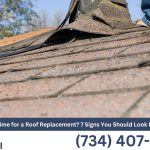 Is it Time for a Roof Replacement? 7 Signs You Should Look For

RoofMI - January 24, 2023
0
Having a roof over your head is one of the most important aspects of owning a home. It keeps you and your family safe from the harsh elements and gives you peace of mind. But what happens when your roof starts to show signs of wear and tear? 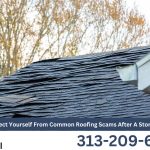 Protect Yourself From Common Roofing Scams After A Storm

RoofMI - January 19, 2023
0
In the wake of a major storm, you may find yourself in need of a new roof or repair. While it’s important to act quickly to repair any damage, it’s equally important to take the necessary precautions to protect yourself from common scams in the roofing industry. 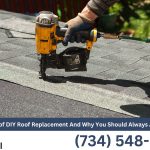 RoofMI - January 3, 2023
0
Replacing your home’s roof can be a costly and labor-intensive project. As such, it’s no surprise that many homeowners are tempted to replace their...

ABOUT US
Need roofing repair or roof installation on your home in Michigan? Be sure to check out the many resources we have on RoofMI.com . From featured roofing contractors in Michigan to the do it yourself tips to keep your home's roof in good working order count on RoofMI.com
FOLLOW US
© Copyright 2018 - RoofMI.com